The crew did exercise in a pool. This really makes you face reality when you are in a swimsuit in front of a mirror.

This just in: Coach Jim, complains that exercise is hard... (shocking)

One theme that always comes out in the biggest loser is you end up doing more than they think they can.

Terri fought hard for the red team during an endurance challenge, but it was Micah the mountain that won it for the blue team.

In the "head" part of the show (MIND) they talk about soda and giving up soda (I had a one thousand calories a DAY mountain dew habit). Then Micah explains that he drinks every day. This makes him feel bad, which make him turn (again) to alcohol. If you find yourself in this pattern be careful.

Nobody wakes up and says, "I'm going to become an alcoholic today." It creeps up over time.

Getting Rid of soda

Kim and Katrina have created quite a bond together (you'll remember Katrina's Mom took her to Jenny Craig when she was little so she doesn't have a great relationship with her Mom).

During exercising Kim thought, "I was going to die" but Steve pointed out, "You didn't."

With the red team leaving Katarina was sent home, but she looks like she is sticking with it at home. She looked good in her report from home.

Next Episode All Episodes Previous Episode 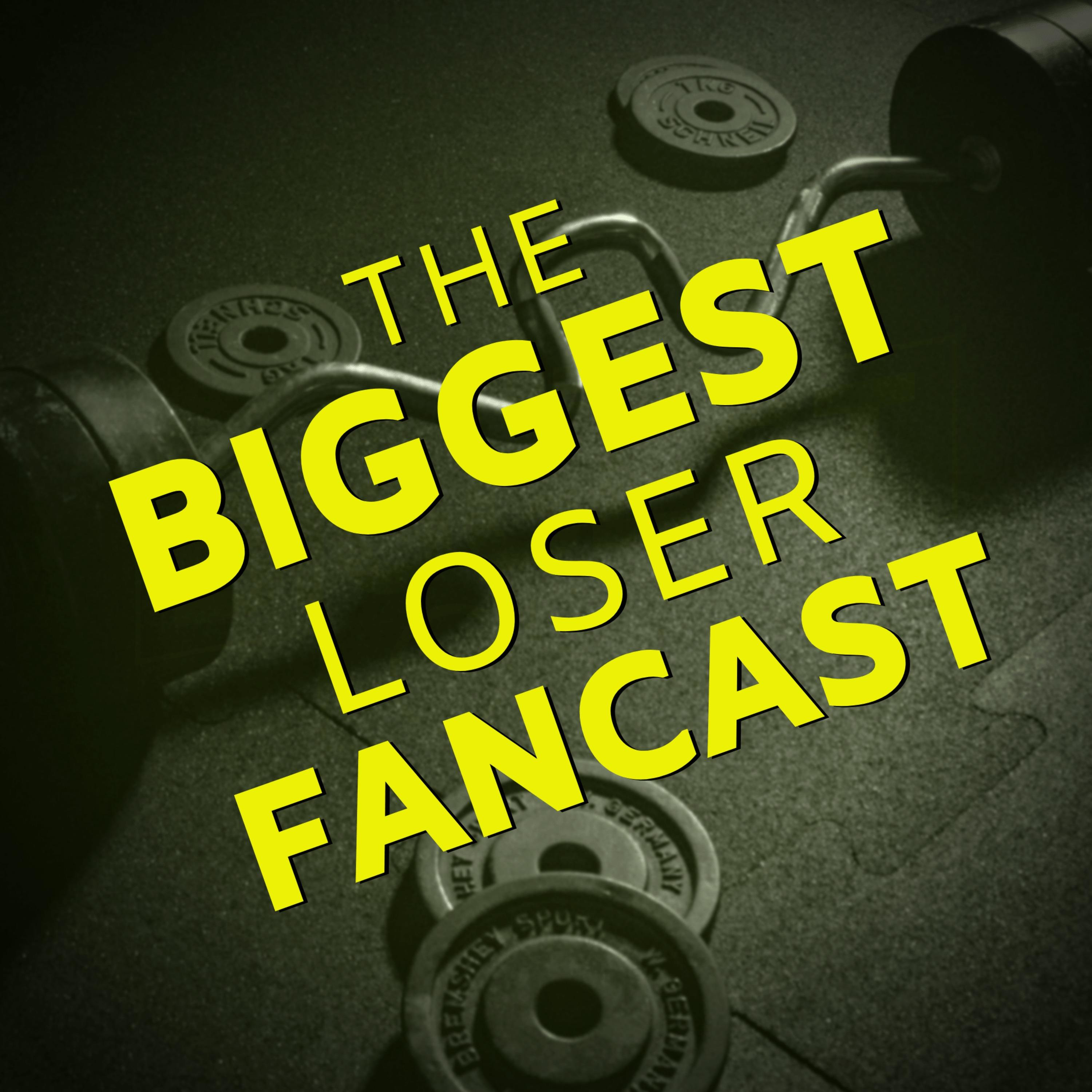